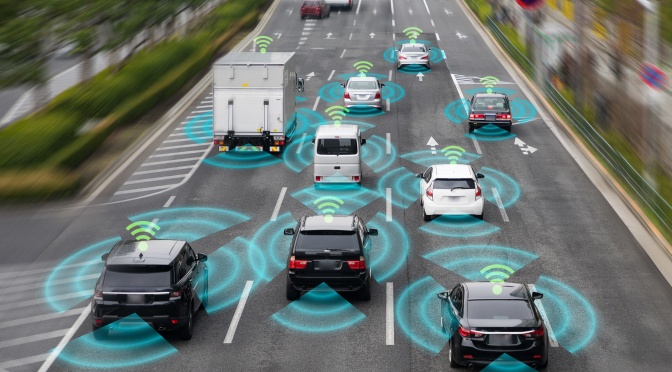 This article was originally published in Catalyst, May 2020.

Waymo and Uber have started trials of shared autonomous vehicle (SAV) service in several US cities. Without the expense of drivers, autonomous service could one day make the cost of a ride so low that people choose SAVs for their daily transportation needs instead of owning a vehicle.

END_OF_DOCUMENT_TOKEN_TO_BE_REPLACED 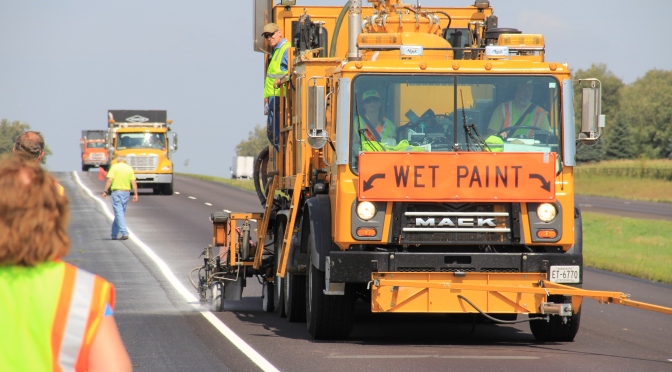 Proprietary technologies, industry competition and federal regulatory concerns are slowing the advent of defined standards for connected and autonomous vehicles (CAVs). Researchers investigated the state of CAV implementation to help local agencies begin preparing for the infrastructure needs of these vehicles. CAV-friendly options are considered for eight infrastructure categories. Since truck platooning is the likely first application of this technology, and optical cameras appear imminent as an early iteration of sensing technology, researchers suggest that wider pavement striping and well-maintained, uniform and visible signage may effectively serve the needs of CAVs in the near future while enhancing infrastructure for today’s drivers.

END_OF_DOCUMENT_TOKEN_TO_BE_REPLACED 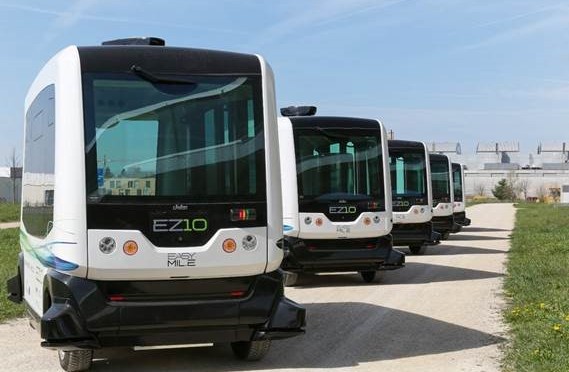 “We’re excited to partner with EasyMile to help MnDOT test autonomous technology,” said Jay Hietpas, MnDOT state traffic engineer and project manager. “Their expertise will help us learn how these vehicles operate in a winter weather environment so we can advance this technology and position MnDOT and Minnesota as a leader.”

EasyMile, which has a location in Colorado, has conducted driverless technology cold weather tests in Finland and Norway. Minnesota will be their first cold weather test site in the U.S. EasyMile will use its EZ10 electric shuttle bus that has already transported 160,000 people more than 60,000 miles in 14 countries. The shuttle was tested in various environments and traffic conditions. During these tests, the shuttle operated crash-free.

The shuttle operates autonomously at low speeds on pre-mapped routes. It can transport between six and 12 people.

Initially, it will be tested at MnROAD, which is MnDOT’s pavement test facility. Testing will include how the shuttle operates in snow and ice conditions, at low temperatures and on roads where salt is used.

Testing is scheduled to start in November and go through February 2018. The shuttle will also be showcased during the week of the 2018 Super Bowl.

Hietpas said 3M will also be a partner in the project so the company can research various connected vehicle concepts including sensor enhancement and advanced roadway safety materials. When optimized, these materials would aid in safe human and machine road navigation.