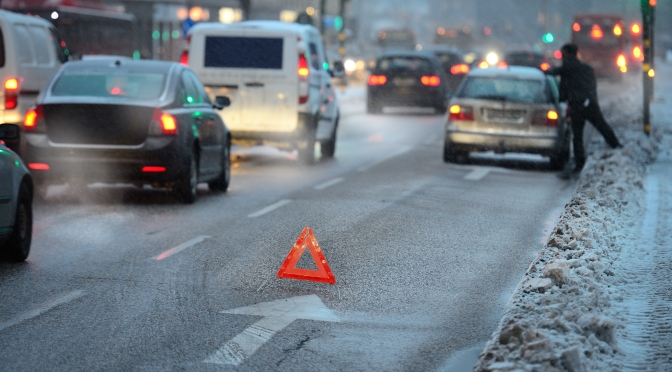 Transportation funding continues to be a contentious issue in Minnesota: Are we spending enough, too little, too much? One way to help answer that question is to compare spending with other states.

“A simple comparison, however, may not accurately reflect the real level of transportation funding across the states,” says Jerry Zhao, an associate professor in the Humphrey School of Public Affairs. “States face different levels of demand and costs due to different geographic, demographic, or labor market conditions.”

To better understand the factors that influence the transportation funding level, Zhao and Professor Wen Wang at Rutgers University developed a cost-adjusted approach to systematically compare highway expenses among states. They found that while Minnesota spends more than average on highways, its spending level actually ranks low in cost-adjusted measures.

The effect of population size isn’t as straightforward: “There is some impact of economy of scale, but only to a certain threshold,” he says. While urban areas have greater complexity, the higher population density is associated with less spending per capita, probably due to spreading the costs across a greater population.

The analysis also found that state and local governments tend to spend less on highways when they are under fiscal stress, and states with a higher gross domestic product (GDP) appeared to spend more on highways per capita. “Essentially, highway investment decisions may be greatly influenced by the economic fluctuations and fiscal stresses faced by a state,” he says.

“This study confirms what MnDOT has experienced and that transportation financing is more complicated than one would expect,” says Tracy Hatch, MnDOT deputy commissioner. “Not only is Minnesota’s transportation system significantly undercapitalized—there are considerable financial impacts from factors outside of our control.”